The Legal Intelligencer reports a settlement of $3.25 million has been reached in the case of a man who claimed he suffered a disk herniation in his back after his vehicle was rear-ended on the Pennsylvania Turnpike in backed-up traffic.

The accident occurred on September 7, 2006 when a vehicle driven by the defendant, a woman who was employed by Urban Brands Inc., collided into the rear of the man’s truck, which sent the vehicle into the concrete barrier that separated the road’s east- and west-bound lanes. The man and his passenger were taken to a local hospital via ambulance for treatment of their injuries.

Prior to the accident, the man worked as a plumber and did not have back, leg, or neck problems. Afterwards, he required three separate back surgeries, none of which have improved his condition. The man remains permanently disabled and requires daily narcotic pain medication. He has not been able to return to work and can no longer perform any of the activities he did before the crash.

His attorney sees the settlement as a good outcome because it will give the man enough money to receive the assistance he now requires. Additionally, he owes close to $40,000 to a hospital for treatment and his workers’ compensation lien is over $400,000. The man’s past and future earnings were estimated to be between $3.25 and $4.46 million, and his life care needs are projected to cost upwards of $3 million.

It is the legal responsibility of all motorists to drive with the utmost care and drive safely to reduce the chances of an injury-causing accident occurring (learn more). A negligent driver who causes another motorist to suffer injury can be held liable for the person’s injury as well as other damages. A Pennsylvania auto accident attorney can evaluate the circumstances surrounding a car accident and help victims understand their legal rights and options, as well as work hard to obtain the compensation they deserve from negligent parties.

All in the Family: H 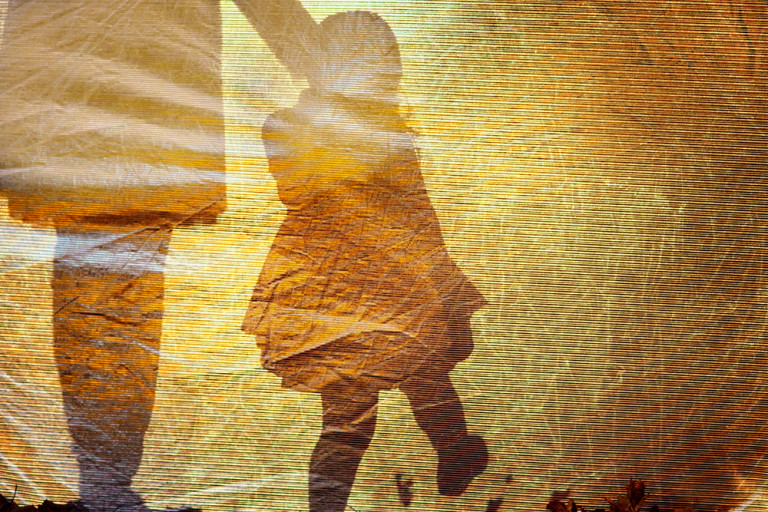